Great news! I was first switched on to the impact of food on mental health at an international conference nearly 15 years ago, and haven’t stopped studying it since. Evidence of those early pioneering theories has gradually grown as research was commissioned. The more research emerges, the more is commissioned, and so we begin to really join up the dots.

It’s really hard work making progress without a body of major scientific evidence, but it does look like a corner has been turned and the food-mental health link is now accepted enough for a real food for the brain message to be listened to. With mental health statistics and the numbers suffering reaching crisis point, it’s not a moment too soon.

‘Director of Deakin’s Food and Mood Centre Professor Felice Jacka said the results of her team’s new study offered a possible new treatment approach to depression, one of the world’s most prevalent and costly medical disorders.

“We’ve known for some time that there is a clear association between the quality of people’s diets and their risk for depression,” Professor Jacka said.

“However, this is the first randomised controlled trial to directly test whether improving diet quality can actually treat clinical depression.” ‘ 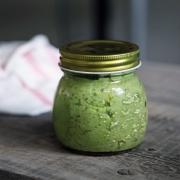 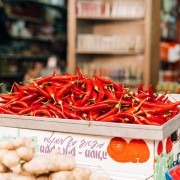 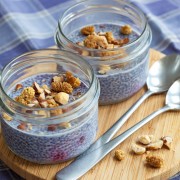 September Foodie Health Focus - Breakfast: Why, what and how to breakfast like a champion… 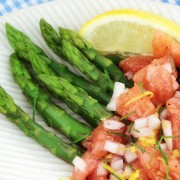 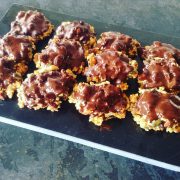 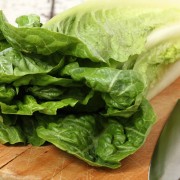 Get lettuce for a super salad or smoothie boost... 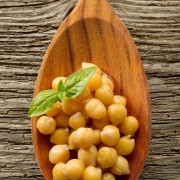 Feed your brain with this easy dahl.....

Your shopping cart is empty. 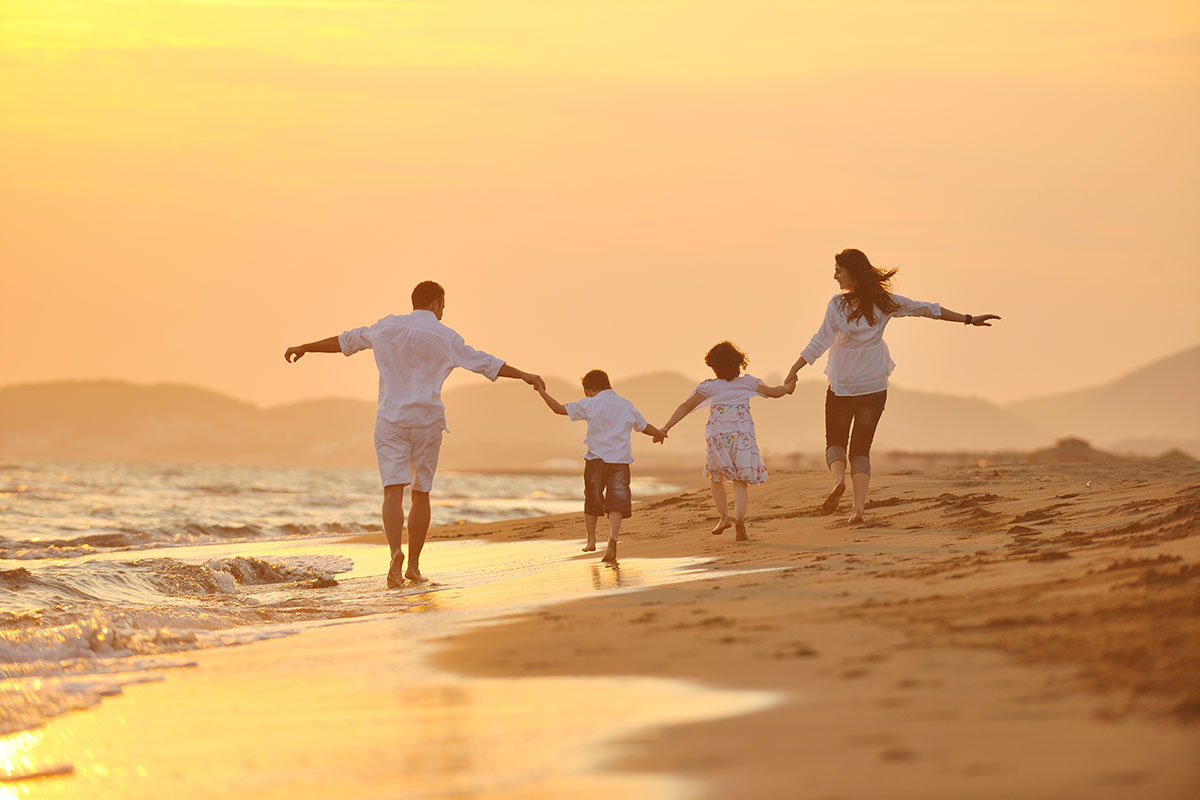 The Walnut has landed!
Scroll to top